Yuppers.. it’s that time again! Thank you to all those who donated patches this year. Manayunk Fire department is the Big Winner for 2019. Congratulations! Your department wins a $500.00 donation from Silver City Mugs FD! What a way to start the new year…

From all the staff at Silver City Mugs 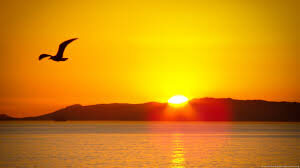 It is with great pain to share with everyone the passing of our father… It was an honor to know him.  Known to us as Mr. Silver… Because he loved to collect silver coins. Know to everyone else as Mr Silver City. Posted is the last sunset he’ll ever see. Taken suddenly from us, the word heart ache is the only true word to describe how we feel. We will love you for ever and we will always miss you… RIP 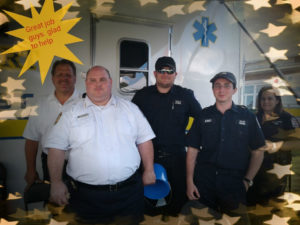 Silver City is glad to Help the Heart Volunteer Ambulance squad in their efforts to get a new Ambulance, so they can help save Lives. So go to www.vollyheart.com and donate Maybe the life they save will be yours!

$ 500.00 Winning Purse!!  This Year our lucky Raffle Winner is yet another Fire Company. You Firemen are still kicking butt! Ohhh they want that money, The rest of you are loosing ground…   Donate those patches to our patch boards where ever you see us it’s an automatic entry in the raffle!  This Years Fire Company is out of Skugal Kentucky… Congratulations!!

After several years on a downswing, on-duty firefighter deaths were up in 2013. There were 101 on-duty firefighter fatalities in 2012, including eight classified as Hometown Heroes, according to statistics compiled by the USFA. During 2012, records show 83 firefighters died while serving their communities. However, Now with new safety regulations and equipment in place 2015 -2016 saw a decrease in incidence.

A decrease to 68 on-duty firefighter deaths in 2015, and that number continues to decline.
Sudden cardiac deaths accounted for a majority of the deaths (51%). Crashes usually account for the second highest share of the deaths, but in 2015, crashes in road vehicles accounted for the second lowest number of deaths in the past 39 years (6 deaths in 4 crashes).
The number of deaths of volunteer firefighters was the second lowest total ever reported (32 deaths).

4 way challenge.. They had a lot of fun, but no cigar! Better luck next time